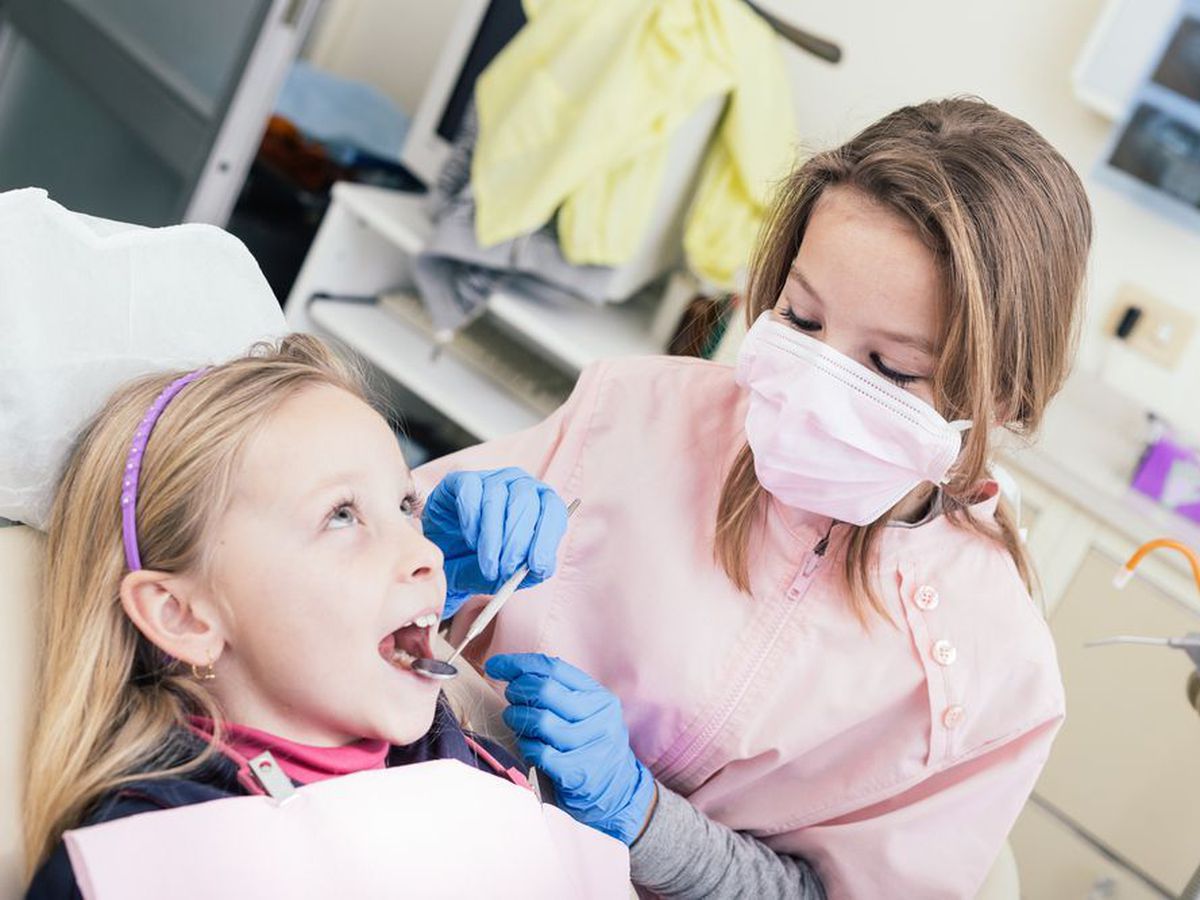 It means the sector is showing signs of recovery from the pandemic, but the British Dental Association has said the industry is still on its “last legs” and needs change.

Dentists carried out 26.4 million treatments in 2021/2022 in England, although the organization said this was two-thirds of the average volumes delivered each year in the five years before the pandemic – 39, 4 million.

BDA Chairman Eddie Crouch said: “What we are seeing is not a recovery but service on its last legs. The government will be fooling itself and fooling millions of patients if it tries to put a gloss on those numbers.

“NHS dentistry is light years away from what it needs to be. Unless ministers step in and deliver much-needed reform and decent funding, this will remain the new normal.”

In July, Clinical Commissioning Groups were abolished and replaced by Integrated Care Councils across England.

In the former Black Country and West Birmingham Clinical Commissioning Group area, a total of 638,426 treatments were given to patients, more than double the 283,164 the previous year. Pre-pandemic data was not available.

In former Stafford and surrounding CCG, a total of 74,944 treatment courses were delivered, more than double the 31,360 the previous year – but still below the pre-pandemic figure of 98,803.

Meanwhile, in the former Cannock Chase CCG area, 71,318 treatments were administered, more than double the 31,343 administered the previous year – but lower than the pre-pandemic figure of 99,468.

An NHS spokesperson said: “The latest data shows dental services are recovering from the pandemic, with more than 26 million patient treatments delivered last year – a 120% increase on the year previous year, plus 1.7 million more children seen by an NHS dentist.

“To further support the ongoing restoration of NHS dentistry, we recently announced the first significant changes to dentistry since 2006, helping practices improve access for the patients who need dental care the most.”