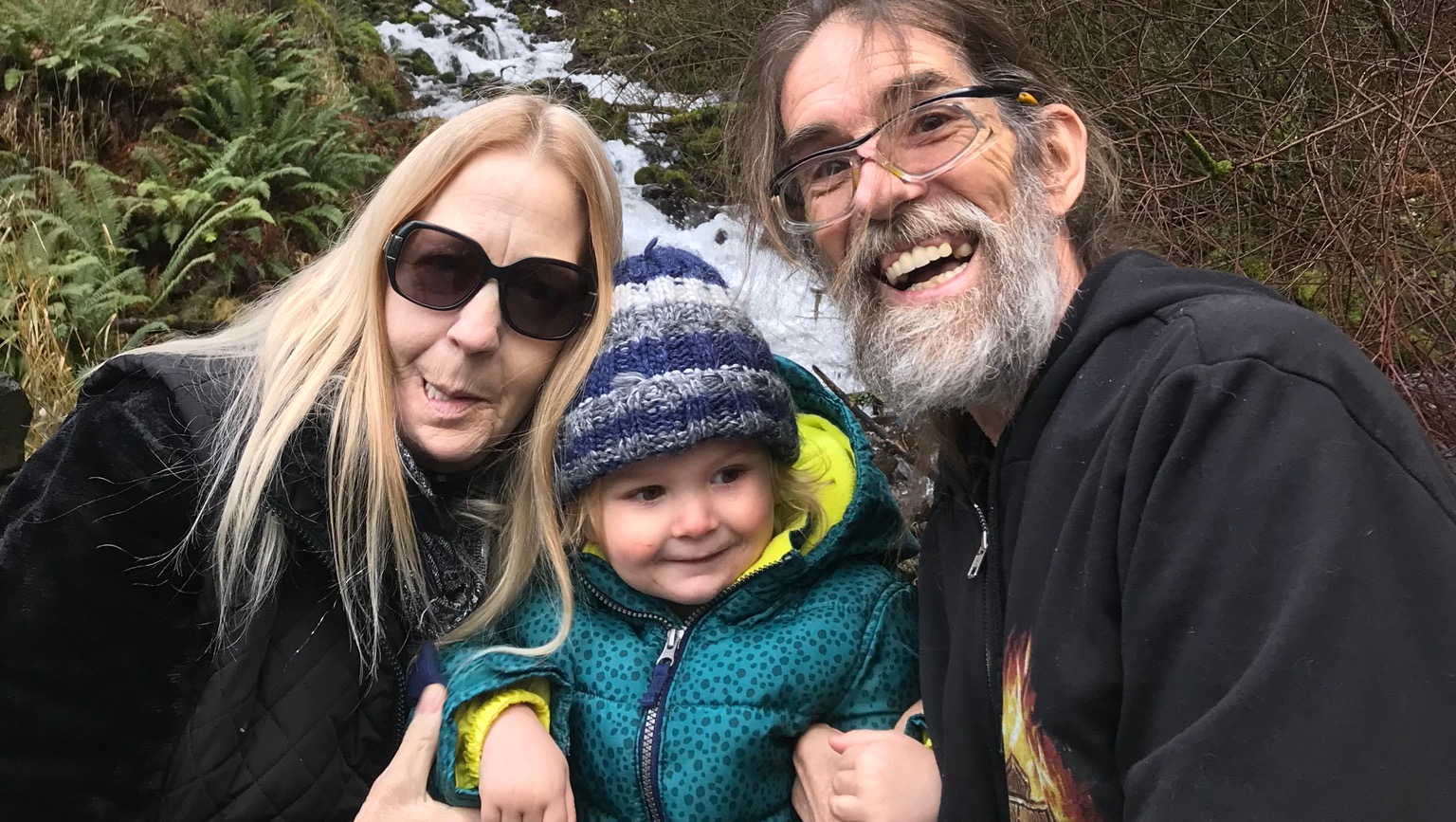 Hello, my name is Savannah and I am the daughter of Laurie and Kevin. On the night of August 12, my parents were left robbed in my driveway in Eugene, Oregon. My mother’s purse was on the floor of their vehicle. The bag contained my parents’ DL, debit cards, credit cards, and most importantly, my mother’s dental implants!

We filed a police report and had a fraud on my parents’ account which we were able to dispute and provide the police with the dates, times and places the card was used. All trades were based around the target on West 11th.

Eight years ago, my mother was diagnosed with stage 4 oral squamish cell carcinoma. 28 operations later, and she is in remission! However, my mother had to remove all of her teeth due to her radiotherapy and bone grafting. She will undergo another surgery at OHSU in October to remove the buildup of scar tissue around two of her implants. They will also examine a mass that is currently growing in his mouth.

My father was forced into early retirement due to COVID, and my mother was too sick to work. They have no dental insurance and live on a small social security benefit. They live with my family and me as they recover.

We are in a terrible situation, learning a huge life lesson, and we could use some help!